PRIMEVAL X: SHADOW OF THE JAGUAR
Primeval X is a special stop motion animated project, due for release in 2018, to celebrate Primeval's Series 2's 10th Anniversary in the same year. The special is based on and adapted from the existing expanded media of Primeval, namely the official canon novel 'Shadow of the Jaguar' written by Steven Savile.
The project is very top secret at this point, but return soon as more details and information will be released over the coming months.
Primeval X is produced by The Primeval Site and ​Prinomaly Productions and it is confirmed that the Primeval story is indeed canon to the official UK TV Series!
Keep your eye out for teasers, clips, trailers, exclusive behind the scenes material and much more coming soon!
Professor Nick Cutter and his team at the Anomaly Research Centre are about to be plunged into the most dangerous mission of their lives. Vulnerable, and isolated, Cutter must make decisive decisions to fight corruption and betrayal, whilst trying to save as many lives as he can. 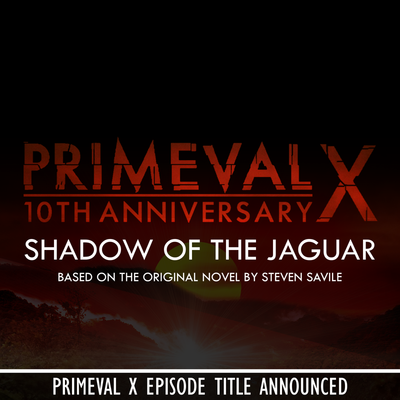 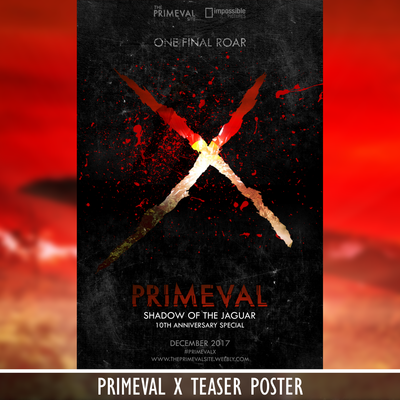 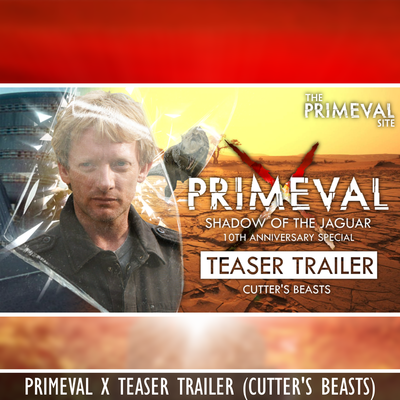 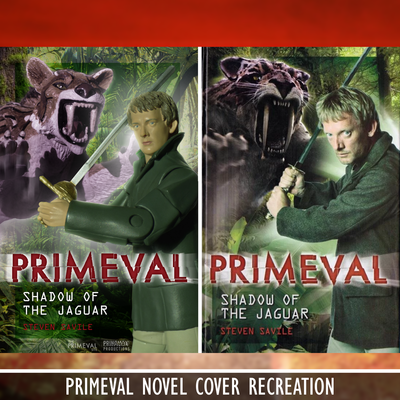 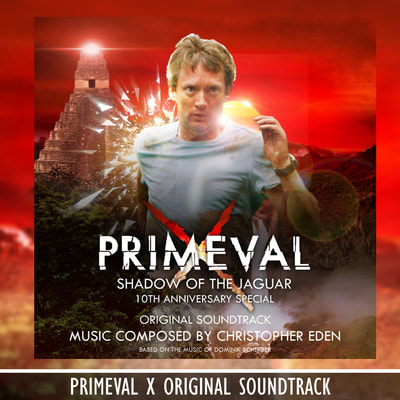 All the Primeval X: Shadow of the Jaguar Trailers are featured here. The first Trailer released was the Promotional Teaser Trailer, known as 'Cutter's Beasts'.

The poster campaign for Primeval X: Shadow of the Jaguar begins. Investigate the posters in detail as and when they are released. Click to enlarge and save the image.

Based upon the original Novel Cover, this special Promotional Image imitates that cover to a high degree of accuracy (using Action Figures that will be seen in the Stop Motion Animation) as a way to celebrate the source material that Primeval X originates from.

The Original Soundtrack is composed by Christopher Eden, based upon the music of Dominik Scherrer. Primeval X will feature elements of the iconic Primeval theme, with a brand new score that we've released a preview of.

If you want to watch the special Primeval episode in your marathon, here is a guide on where it fits into the Primeval timeline. Primeval X fits in with the canon of Primeval entirely, and is officially classified as canon by ITV.
Primeval X: 10th Anniversary Special is part of Series 2. And is placed between Series 2 Episode 3, and Series 2 Episode 4.

Featuring the original Primeval X Announcement Teaser, and every other image ever released that isn't featured above on this page. More official images, including promo shots, and Behind the Scenes content, coming soon! 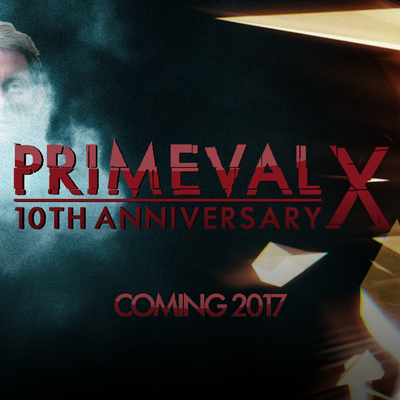 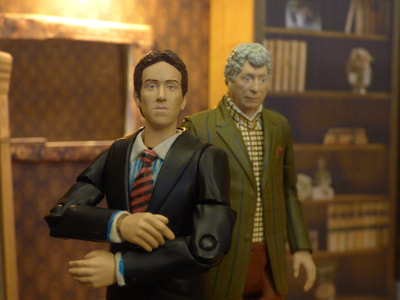